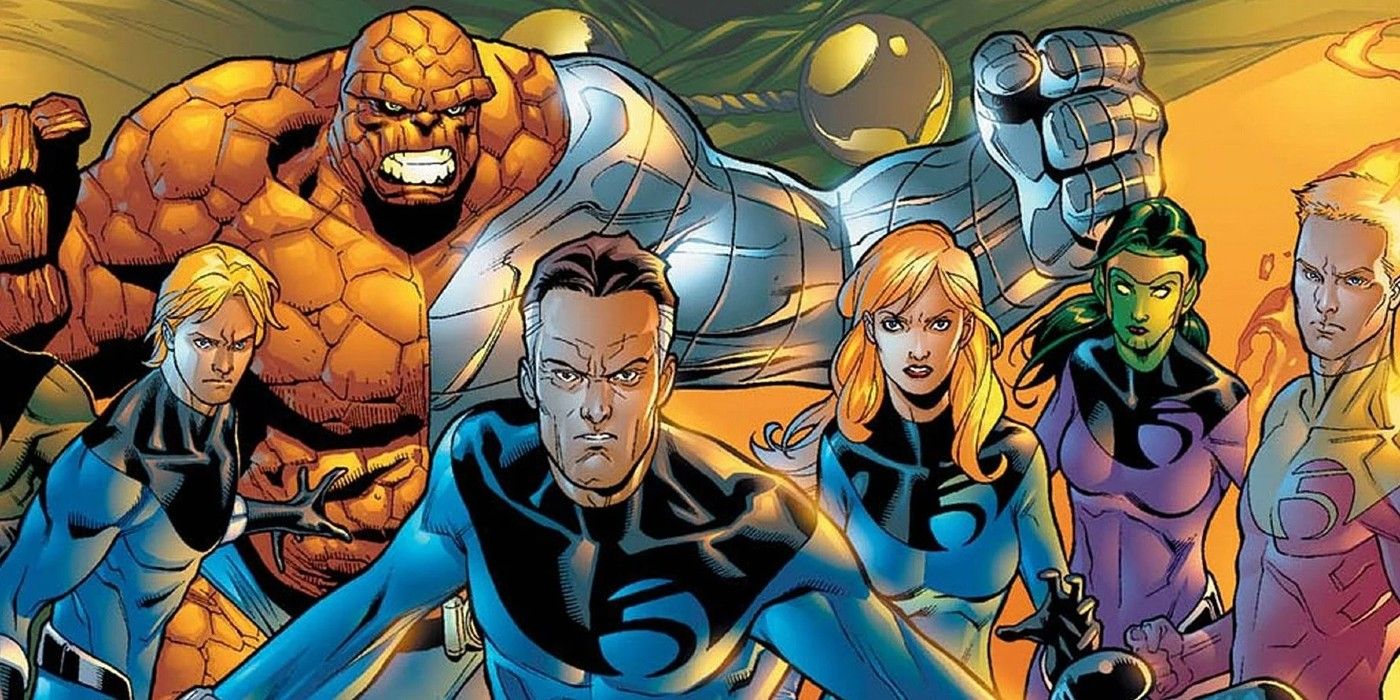 Director Jon Watts’ involvement in Marvel’s hugely popular Spider-Man movies in the last few years has made Kevin Feige’s announcement that Watts will be the director of the studio’s forthcoming Fantastic Four movie makes a lot of sense. The reality is, however, that the plans to bring the Marvel First Family returning to the big screen have come to a dead end.

Deadline informs us it has learned that Jon Watts has amicably walked off of the planned Fantastic Four movie out of a logical wish to enjoy a much-needed break from producing superhero films. In a statement to the public, Kevin Feige expressed that working with Watts on the three previous Spider-Man films has been an absolute pleasure as was the fact that Marvel would wish to collaborate with him again in the future.

“We were looking forward to continuing our work with him to bring the Fantastic Four into the MCU but understand and are supportive of his reasons for stepping away,” Feige explained. “We are optimistic that we will have the opportunity to work together again at some point down the road.”

Watts said the experience of working alongside Marvel in the production of his Spider-Man movies “was an incredible and life-changing experience,” and it’s not difficult to see why he’d decide to break from the MCU franchise even if it’s just too recharge his artistic batteries. The following Fantastic Four will be the main introduction of the characters to the MCU after the acquisition by Disney of 21st Century Fox -who had previously owned the rights to their cinematic films It’s not a surprise that Marvel is already trying to hire a director. At present, the new Fantastic Four does not have a date for release.