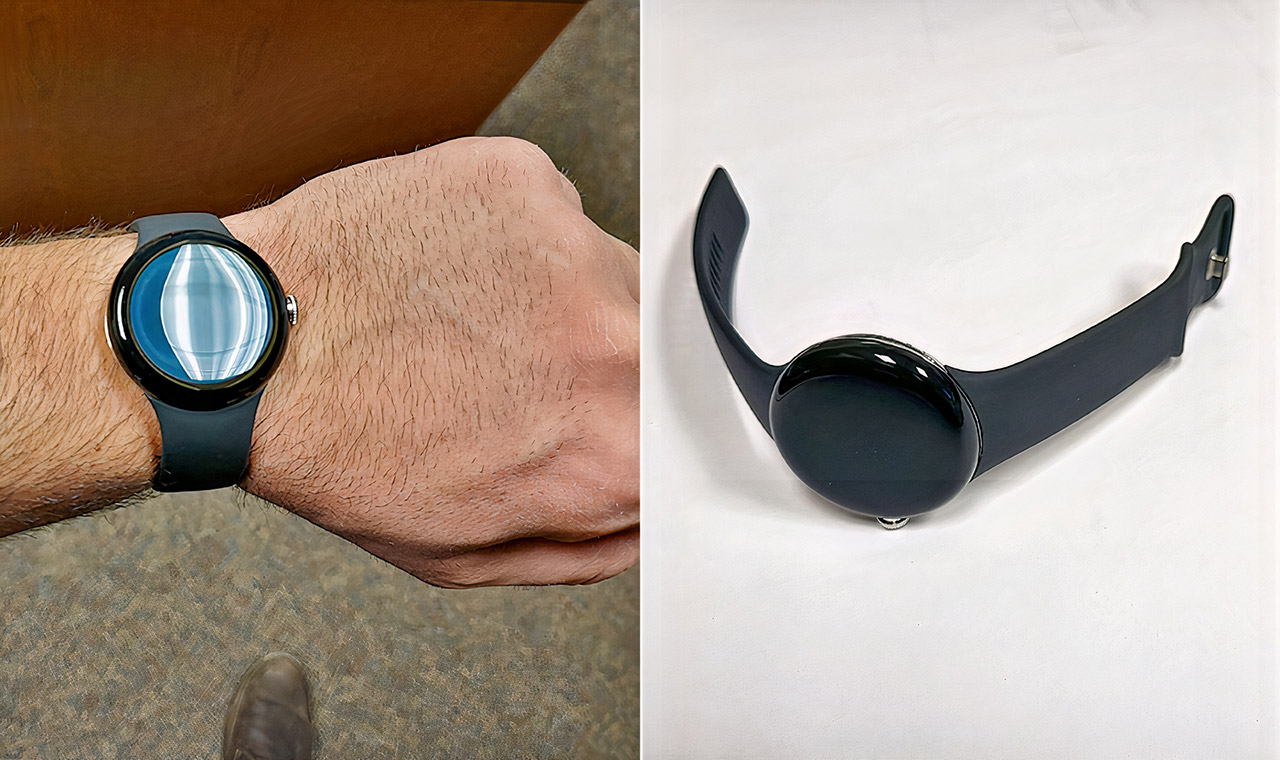 We’re now getting a glimpse at what the leaks suggest the Pixel Watch looks like strapped to a wrist from Reddit user tagtech414 who has previously shared images from Google’s unannounced watch ( via 9to5Google). In the earlier photos, we only saw the tiny computer device but not connected to the strap. Although the tagtech414 appears to not have been able to boot successfully as of yet, they’ve offered us a picture of what it could be like to wear it.

As per the tag tech Reddit post that the strap is “kind of a pain to attach the first time,” however, the strap is secure once it’s there. Based on the pictures and tagtech’s description of the band made of “a soft silicone with good flex and doesn’t seem to show fingerprints/oil too badly,” it’s akin to the Apple Watch sport band, however, it’s a bit narrower. The Redditor states that the Google band has a width of 20 millimeters, as opposed to around 22mm for Apple’s version. Its design is similar to the strap that comes on the Fitbit Charge 5 (which has a similar layout to a sensor) however, it’s made of metal in place of the plastic and it doesn’t have a logo embossed Fitbit logo.

Tagtech is also raving about how comfy the watch is, noting the watch “feels like it’s not even there” and noting that the “crown does NOT poke into the back of my hand when bending my wrist back or typing.”

If you’d like to look at additional images, they’ve put up an entire gallery on Imgur featuring the watch and strap from different angles.

This may be a genuine Pixel Watch (it’s the spitting image of leaks from the past as well as renders) the story told by tagtech414 about the way they came across it’s still a bit bizarre. Redditor says that a friend spotted the watch in the bar and then gave the device to them. Why weren’t their pictures of the watch worn in the first place? The watch and strap came “packaged separately,” and the other person “forgot to bring them over,” tagtech414 wrote during an AMC.