Two leaked images by Evan Blass, a reliable leaker (via 91Mobiles) give us a glimpse at what appears to have been a test model for the third generation Motorola Razr. The codename Maven reveals two new cameras on the device: a 50MP main sensor and a 13MP sensor to take macro and wide shots.

The device is fully closed in the photo. You’ll notice the loss of its “chin” or the portion of the lip that was extended in the previous iterations. The device appears to fold over itself when closed. This is a departure from the original design and modern versions of the device.

Blass claims the Razr 3 has an FHD+ interior folding screen and a hole-punch 32MP self-portrait camera. You can see the interior screen of the Razr 3 at 91Mobiles. Motorola is expected to release a standard version with the Snapdragon 8 Gen 1 system on a chip (SoC) and a Plus variant with an unspecified upgraded chip. It is expected to have up to 12GB RAM and up to512GB internal storage.

It looks like Motorola is preparing to take on Samsung’s flagship foldable, the Galaxy Z Flip 3. The Razr’s first two reboots were not the best. The 2019 model came with a $1499 price tag, and several flaws (such as a lumpy screen and creaky hinge, as well as a subpar camera). Motorola’s second iteration was not much better, and 5G didn’t even justify the $1,399 cost. 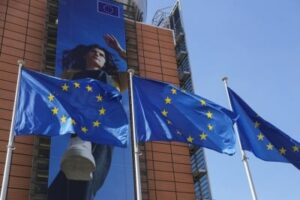 In spring 2023, the EU could begin to enforce rules that regulate Big Tech. 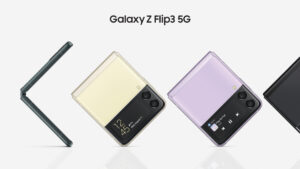 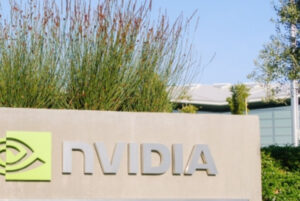 Nvidia is fined $5.5 million for allegedly concealing the number of gaming GPUs sold to cryptocurrency miners